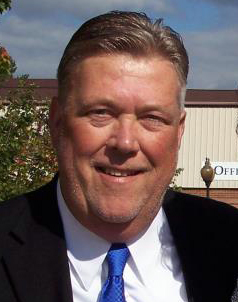 Mr. West was born May 3, 1955, in White County to the late Lenard West and Anna Faye Gardner West.

He was the director of Sparta Electric System after a career of more than 25 years in auto sales. He loved being on his farm, working with his horses and was a member of Washington Avenue Baptist Church, in Cookeville.

Memorials may be made to the Make A Wish Foundation