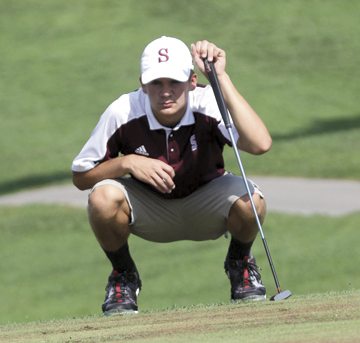 In local sports action from this week, the action began with the Warrior golfers defeating Cumberland County on Monday.  Also on Monday, the WCMS volleyball team was defeated by Prescott 2-0.

Tuesday’s action saw the WCMS football team get their first win when they defeated South 28-8 in Central Tennessee Conference action.

The WCHS volleyball team dropped the first set of their match, but came back to defeat Warren County 3-1.

The Warriorette soccer team was defeated 4-0 at Smith County.