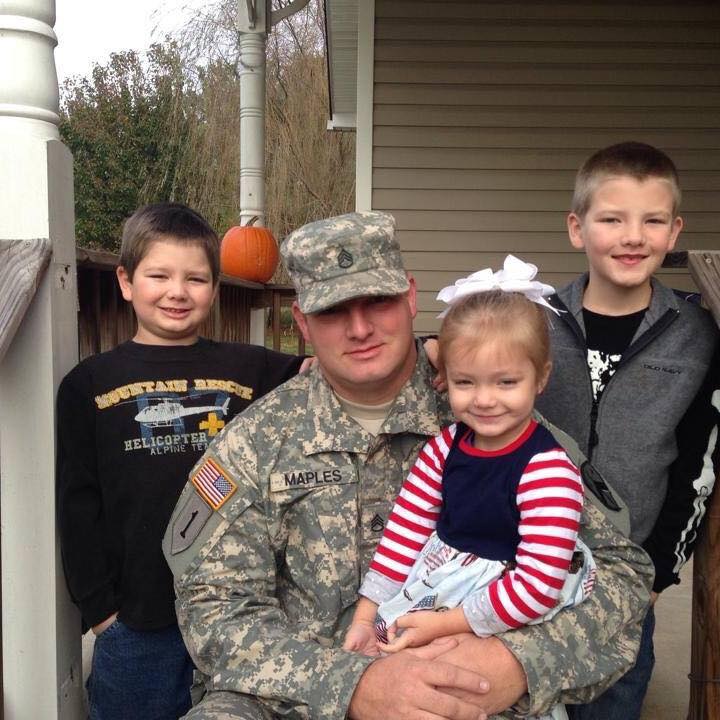 He retired with 20 years of service in the Army National Guard. He served during Operation Iraqi Freedom from June 2004 until December 2005.

Mr. Maples was preceded in death by his grandparents, Tad and Lucille Brock, and a brother, Gary Stephen Maples Jr.

Funeral service will be 2 p.m., March 31, 2018, at Oak Lawn Funeral Home, with burial in Smith Chapel Cemetery. Full military honors will be provided by the United States Army Honor Guard. Steve Tiebout will officiate. The family will welcome friends 10 a.m.-2 p.m., March 31, at the funeral home.