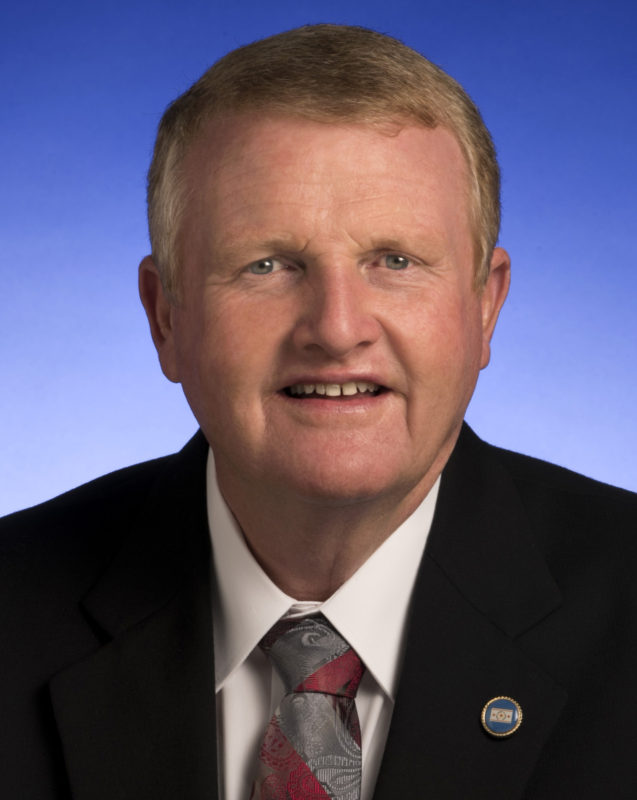 State Representative Paul Sherrell (R-Sparta) has announced he will seek re-election in 2018 to represent the 43rd District — Grundy, Warren, and White counties — in the Tennessee House of Representatives.

“My family and I are very grateful for the tremendous outpouring of support and encouragement during this process,” said Sherrell. “We are humbled by the overwhelmingly positive comments sent our way.”

Sherrell has spearheaded Republican-led efforts to battle Tennessee’s opioid crisis. This year, he supported passage of House Bill 1831. The measure is design to curb new instances of addiction by limiting the supply and dosage of opioid prescriptions, with reasonable exception and an emphasis on new patients.

“Our state is in the middle of a health crisis that unfortunately many of our families have become all too familiar with,” said Sherrell. “We will continue to find new solutions to this critical issue so we can end the cycle of addiction in Tennessee.”

Additionally, Sherrell has fought for improvements in Tennessee’s education system during his time in the General Assembly. Over the past several years, Sherrell and House Republicans have increased funding for K-12 education by more than $1.2 billion, while also cutting taxes on hardworking citizens. This investment has resulted in our students becoming the fast-improving in the entire nation across math, reading, and science. Tennessee also posted the highest high school graduation rates ever last year — 89.1 percent.

“I believe we must continue to back our teachers because they play a critical role in the future of our state,” added Sherrell. “When they can focus all of their efforts and energy on educating our future leaders, we all benefit.”

This year, Sherrell also demonstrated his commitment to Tennessee’s true volunteers with the passage of House Bill 268. The measure will help more than 14,000 volunteer firefighters and 3,800 members of volunteer rescue squads across our state by covering the cost of their vehicle registration fees.

“Volunteer firefighters and rescue squad members are often the first to respond during fires and other emergencies in many Tennessee communities,” said Sherrell. “I have fought to honor and support them throughout my time in the House, and I am pleased that my colleagues have joined me in thanking them for their heroic actions and for the lifesaving services they provide our citizens.

“Together, we have made remarkable strides advancing Tennessee’s conservative values. We have also created an environment that is attractive for businesses and for families. It has been an honor to serve you, and I humbly ask for your prayers, support, and vote again in 2018.”