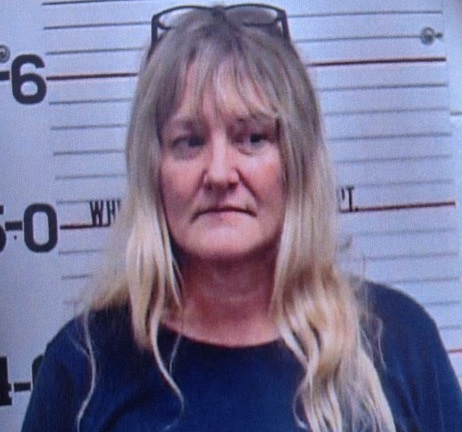 A Sparta woman is in custody at the White County Jail following a weeklong investigation by Sparta Police into a reported kidnapping at a laundromat on Churchill Drive.

According to Lt. Allen Selby, at approximately 5:23 p.m. on Dec. 23, Sparta Police were dispatched to the laundromat in response to a woman who stated that while she had quickly run into the laundromat, someone had taken her 3-month-old infant son from her car.

Selby says the woman reported that she had been at Walmart before coming to the laundromat, and while driving from Walmart, she believed that someone had been following her.

Just over two hours later, the infant was found by customers at Walmart in a shopping cart by the fitting rooms, covered in clothing. The customers heard the baby crying and took him to the customer service desk.

“We were able to confirm what the lady had told us,” he says.

A white female had gone to the woman’s car two-three times, Selby says, and she was viewed acting suspiciously in the store.

Due to those videos, he says, “We were able to identify her as a person of interest, but we didn’t know who she was.”

On Dec. 29, Selby reports that investigators received information on the suspect and at 5 p.m. made the determination to obtain a search warrant on the Oak Street home of Pamala Jean Cox.

“As a result, at approximately 4:30 a.m., Ms. Cox was arrested for especially aggravated kidnapping,” Selby states.

She was transported to the White County Jail where she is being held on $200,000 bond.

Cox was a stranger to the victim in this case, Selby says.

Though it isn’t something that happens often, Selby warns that this is a reminder to parents to never leave children unattended in a vehicle.

“Even if you are just running in to the store, take your children with you. This abduction took place in seconds.”