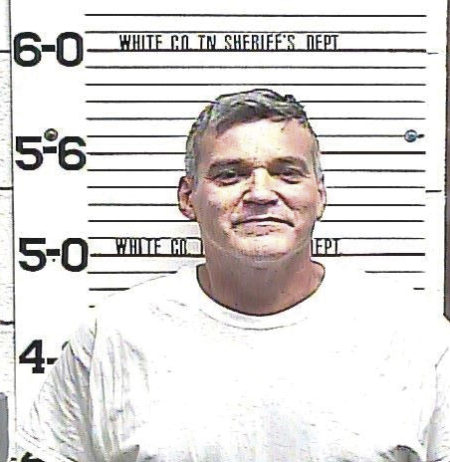 In a jury trial Aug. 21 at the White County Justice Center, Bobby Wayne Centers, 54, was found guilty of sale and delivery over 26 grams of methamphetamine.

“Mr. Centers is awaiting a sentencing hearing,” says MacLeod. “He is facing 12 to 20 years in prison.”

Centers, who was out on bond until the trial, is now awaiting a sentencing hearing. The date for that hearing is not known at this time.

“It takes about 45 days for the Tennessee Department of Corrections to complete a presentence report,” said MacLeod. “When that’s complete, he’ll be sentenced.”