In their bid to keep their season going and make a run at having a place in the state tournament, the White County High School Warriorettes softball team ground out a win in a pitcher’s duel with East Hamilton High School, on May 15.

Both pitchers, Addison Abell for White County and S. Rogers for East Hamilton, pitched hard, staying in the circle for their teams the entire seven innings. Abell gave up one run on only four hits, while striking out 16. Rogers gave up only one hit, while striking out 17. The difference came down to accuracy and endurance. Abell only walked three batters, throwing 78 strikes and 35 balls during the game. Rogers, however, surrendered 8 walks (having thrown 63 balls compared to 76 strikes), with six of them coming in the sixth inning and resulting in all three of White County’s runs.

East Hamilton took an early lead in the game, scoring one run in the bottom of the first inning when they strung together a single, a stolen base, a walk, and an error by the White County defense to push the first runner across the plate.

The lead held until the top of the sixth inning when fatigue started to show on the East Hamilton pitcher, and Rogers lost the great control she had shown in the first five innings.

Sarah Parker started things with a walk. Lordis Northern hit a pop fly that was caught in foul territory, and several more White County hitters reached base on free passes. Savannah Jones and Caydra Parker both walked to load the bases with just one out. Taylor Roberts drew a walk, which scored Sarah Parker and kept the bases loaded. Ashlynn Phillips followed Roberts with the same results, drawing the walk that sent Savannah Jones across the plate with the Warriorettes go-ahead run. After Abigayle Finan hit a line drive that was caught by the East Hamilton third baseman, Abell drew the sixth walk of the inning, scoring Caydra Parker. Rogers managed to regain some control and got Hannah Kate Sims to strike out to put an end to the inning, but the damage was done, and the 3-1 lead for White County would survive the final inning and a half to give the Warriorettes another post-season victory.

The win placed the White County Warriorettes among the final 16 teams still alive in 6AAA play and earned them the right to play at least two more games. The Warriorettes hosted Soddy Daisy, on May 19. The Warriorettes will have a second game, on May 21, with the opponent and location to be determined by the result of the May 19. However, should the Warriorettes keep their pitching strong and their bats hot and win the May 21 game, regardless of the opponent, they will earn a trip to the state tournament. 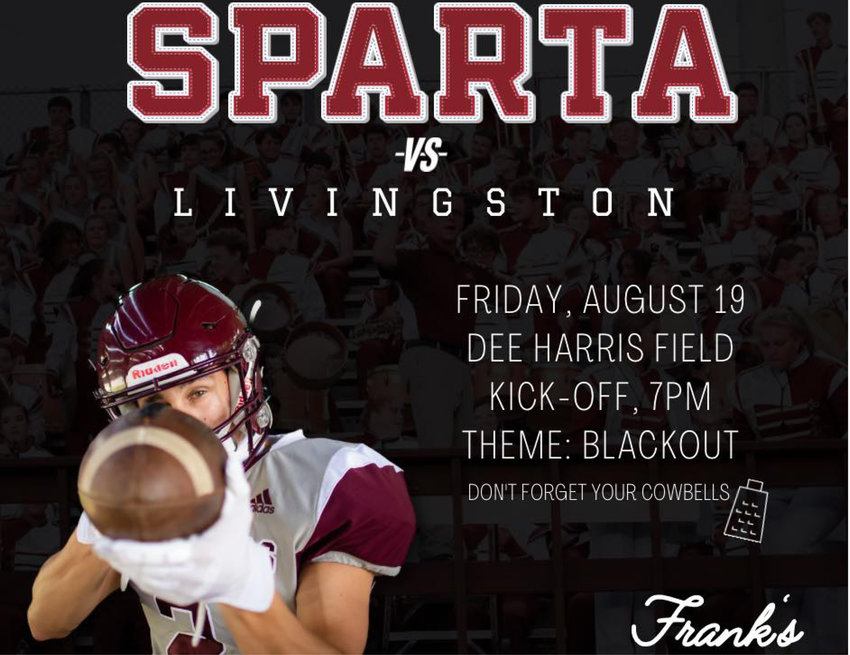 WCHS football
Sparta hosts Livingston Academy, on Aug. 19, at HOME! Kick-off is at 7 p.m. Dust off those cowbells and get ready to get loud. Cheer theme is "black out." Aug. 20 is the Quaterback Club BBQ and … 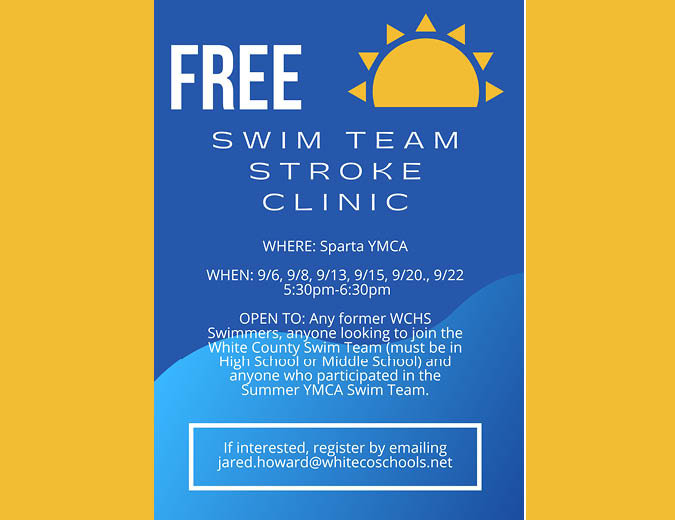 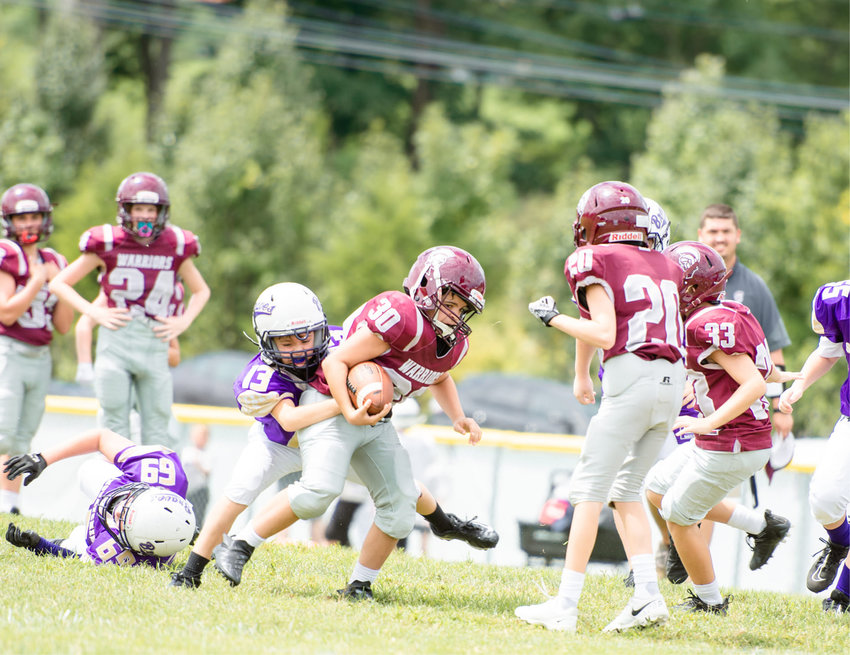 WCMS Junior Varsity has strong showing at jamboree
After watching the varsity Warriors take care of business at Macon County, on Aug. 4, the younger Warriors got their chance to take the field, on Aug. 6.  The Warriors scrimmaged both … 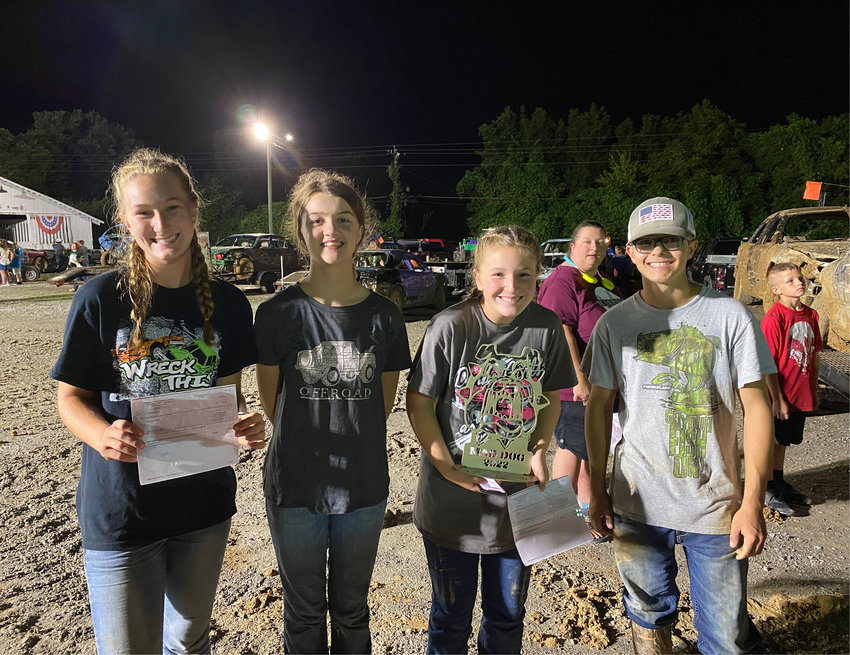 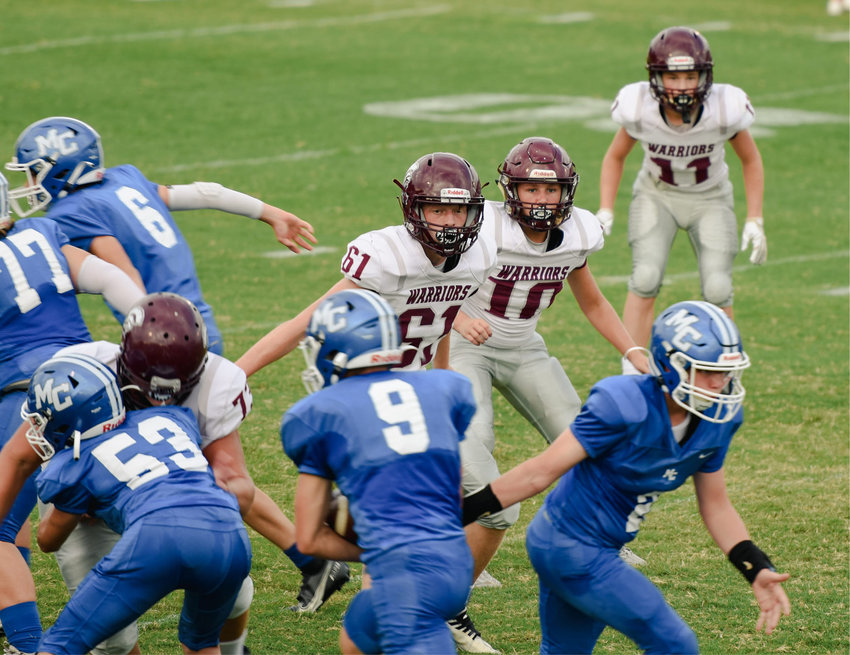 WCMS Warriors start season with big win at Macon County
The White County Middle School Warriors traveled to Lafayette, on Aug. 4, 2022, and avenged one of their two losses from last year’s season.  The Warriors return their entire backfield …