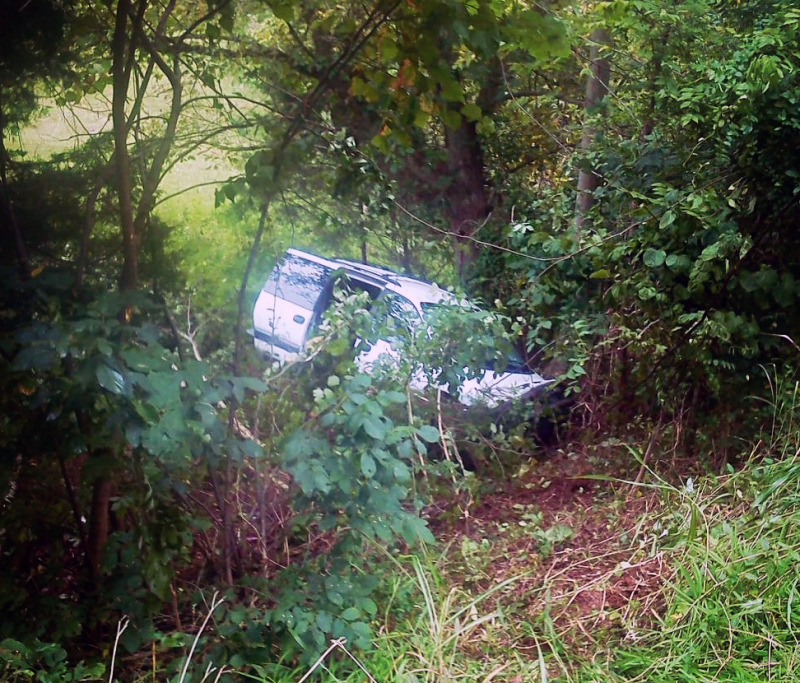 The cleanup from a 35-gallon hydraulic oil spill that shutdown Gooseneck Road yesterday lasted until 5:30 p.m., keeping emergency crews on the task for eight hours. Two traffic crashes have also been attributed to the oil spill. According to law enforcement, a suspect has been located. Information will be released on SpartaLive.com as it is received. Doyle Fire Department, Central View Fire Department, White County Emergency Management Agency, Tennessee Department of Transportation, and Tennessee Highway Patrol were on the scene throughout the day yesterday.