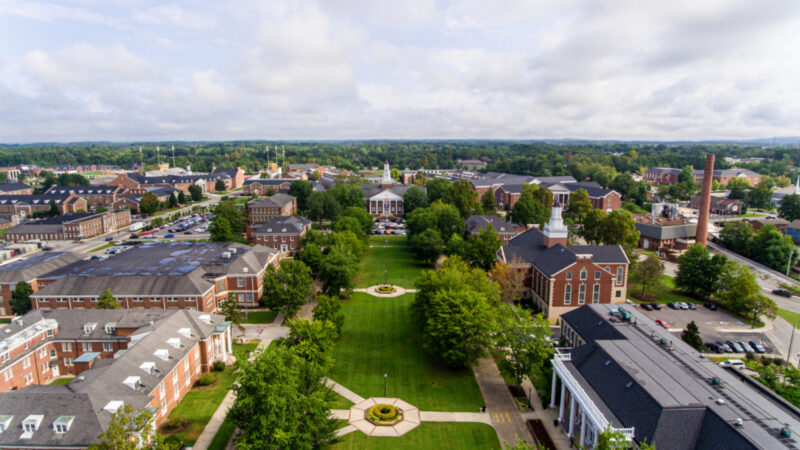 Tennessee Tech University has been ranked as one of the top universities in the nation, according to U.S. News & World Report.

Tennessee Tech University has been ranked as one of the top universities in the nation, according to U.S. News & World Report.

In its annual rankings, Tech is one of only three public universities in the state that are ranked, coming in at #135 among national public universities (#272 overall). This year marks Techs’ return to the top tier of the rankings and its fourth consecutive year in the publication’s overall listings of Best National Universities.

Tech was also named to the magazine’s “A+ Schools for B Students” list. The criteria for this list include high academic quality, high first-year retention rate, and high school class standing and standardized test score. Tech is the only Tennessee public university in the list’s national university category.

“A Tech education leads to real-world skills and real-world opportunities,” said Tennessee Tech President Phil Oldham. “We place value on providing all of our students with a world-class education.”

According to U.S. News, 15 indicators of academic quality are used to determine a school’s rankings. A total of 381 national universities are listed in the rankings, with 292 in the top tier.

In comparison to all other Tennessee public universities, Tech has:

•The highest number of classes under 20 students

Tech’s College of Engineering was ranked #170 in the publication’s “Best Undergraduate Engineering Programs Rankings (Doctorate)” listing, with the College of Business being ranked as a top national business college (#380).