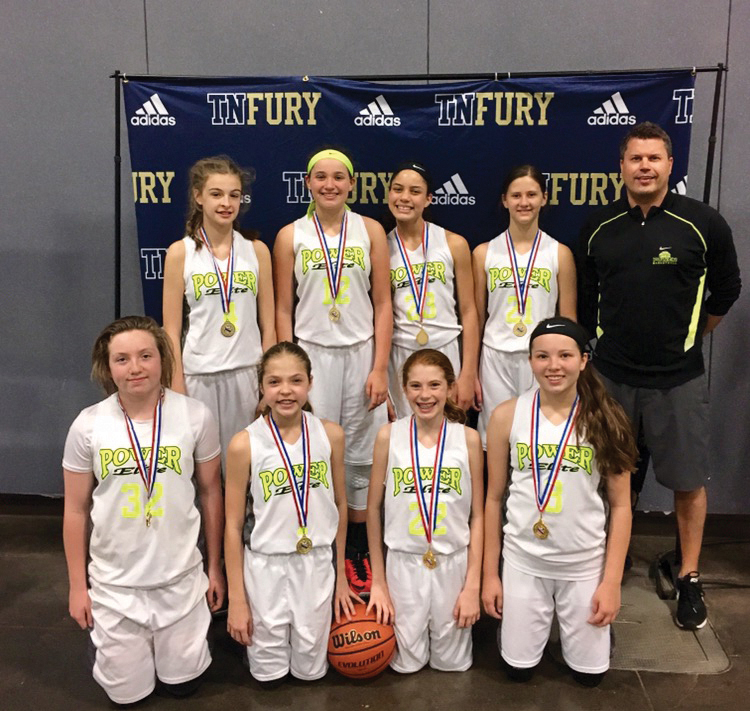 TN POWER based out of White County continues to find success at a local and state level. After finishing last season AAU State Champions and top 10 at AAU Nationals in Louisiana, TN POWER has begun the season with a 15-1 win/loss record.

“We are having a blast this season,” said Jon Powers. “My favorite part is the training and watching how motivated this group is to learn and put in the work. I’m sure their favorite part are the games, and they are making the best of it.”

This local group has already had big wins over AAU programs, such as TN Team Pride, Trotters, TN Fury and Flight.

“The wins are great, but the motivation to work, the unselfishness, the friendships, the teamwork and the coming together as a family is what it is all about,” said Powers. “I love this group of kids and the parents.”