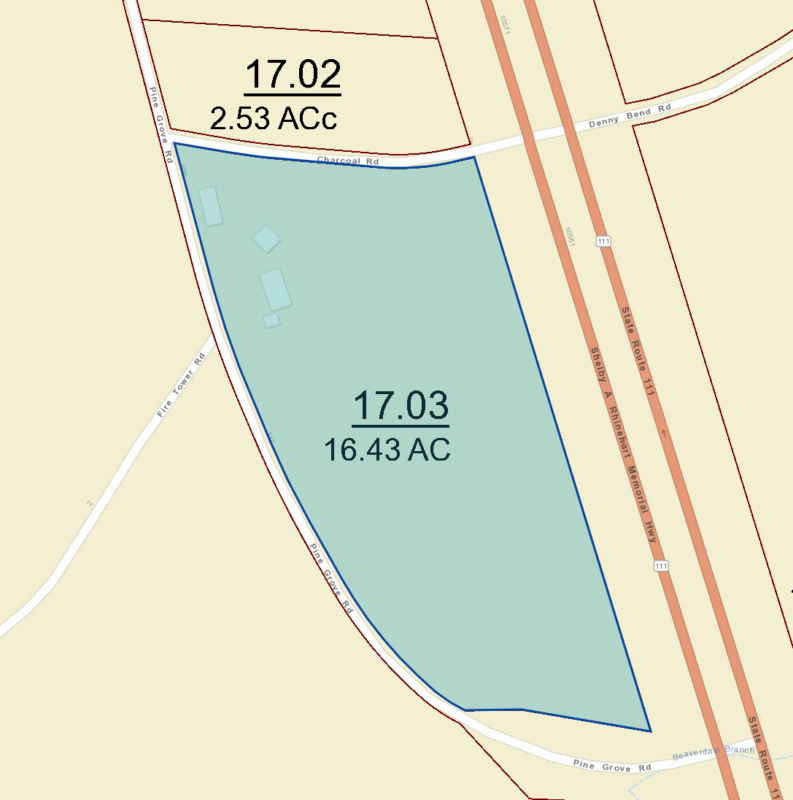 Van Buren County has just announced that they will receive a $300 million economic development project that will generate 75 new jobs.

On Oct. 18, Van Buren County Mayor Greg Wilson announced that the county would become the home of a new employer that will be investing $300 million to create a new facility and generate 75 new jobs in the county. After a year of planning and negotiating with the county, Just Be Green, based in Jacksonville, Florida, will be creating a new alternative fuel generation facility in Van Buren County.

According to Wilson, the county has been working on this project for approximately a year. In December 2016, the county purchased the old B.D.S property, off of Highway 111, to be used for this project.

Just Be Green Inc., will be constructing an alternative fuel generation facility. This facility will take solid waste and convert it into diesel, called waste gasification. This process is one of the newest ways to deal with solid waste and is reportedly an environmentally friendly solution by generating no emissions.

“We are excited about this project and the positive impact this will have on our economy,” stated Wilson. “This will be a great employer for Van Buren County.”

Project officials are planning on beginning land preparations sometime in late spring to early summer of 2018. The new facility is expected to be operational by summer 2019.

Just Be Green Inc.’s new facility, once operational, is expected to process approximately 1,000 tons of solid waste a day and converting that waste each day into 38,000 gallons of diesel.

The 75 new jobs are expected to have a wage of $13 per hour for entry-level positions.

More news about this economic development will be announced at a later date as details are finalized.