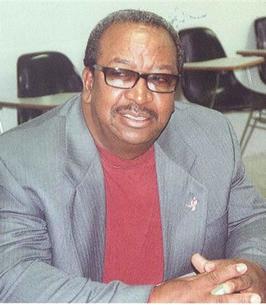 Mr. Leftwich was born March 5, 1944, to James R. Leftwich and Sarah Gist Leftwich, who preceded him in death, along with three brothers Jeff, Johnny Leftwich, and Richard Don Leftwich.

Mr. Leftwich was educated in the school system, in Cummingsville, Wallace Smith, and Darwin High School.

His last place of employment was Tennessee Department of Transportation where he has several friends: Bob and Andy Greer, James Eller, Lyle Scott, Buddy Shockley, and Harold Massa.

He was united in marriage to Wenda Page, in 1966. In this marriage, three children were born.

Funeral service will be 2 p.m., Dec. 9, 2018, at Oak Lawn Funeral Home, with burial in Oak Lawn Cemetery. James Lauderdale will officiate. The family will receive friends 4-8 p.m., Dec. 8, at the funeral home.