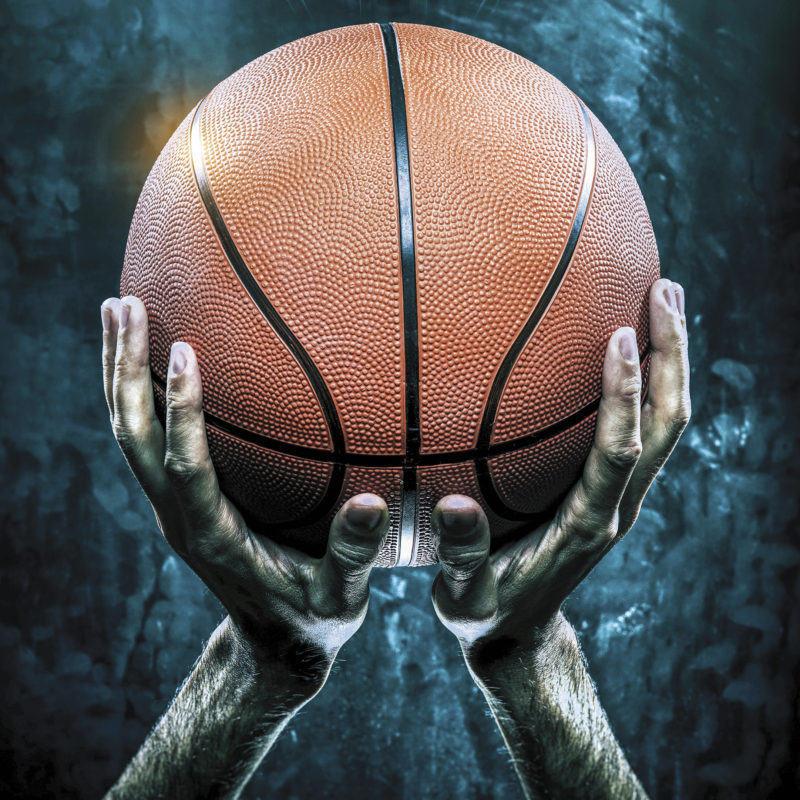 On Jan. 31, 2020, the White County Warriors and Warriorettes traveled to McMinnville to play the Pioneers in a big district matchup.

The Warriorettes went into the game needing a district win.  The Warriorettes came out firing and outscored the hosting Lady Pioneers in the first quarter and second quarters.

At halftime, the Warriorettes led by a score of 31-9.  They never looked back and won the game in dominating fashion by a score of 61-29.

The Warriors and the Pioneers took all of the time on the clock to determine a winner at the buzzer, and that was even in question.

Tanner Paul took the inbounds pass and drove in the lane.  Paul then dished the ball to a wide-open Kade Clark who laid the ball in as the buzzer sounded.  The referees met at the foul line and discussed the outcome.  After a few moments, with both crowds intensely watching, they waved off the basket, and the Warriors lost in a thriller by one point 55-56.  It was the first district loss of the season for the Warriors.

One factor that must be considered is that the official game clock posted on the scoreboard inside the gym is not in sync with the broadcast timer on the television screen.  With that said, it is possible that the shot was not released in time to count.  However, the replay system is not used in high school basketball, so it cannot be used.  In the end, the Warriors move to 4-1 in district play.  This should make for a very interesting game if the Warriors and Pioneers meet in district play that will be held in Sparta, at Roy Sewell Gym.

The Warriors and Warriorettes continue in district play, on Feb. 4, on the campus of White County High School.  This will be a huge district game against a longtime rival.  The Cookeville Cavaliers will come down Highway 111 to attempt to beat Sparta at home.  The Lady Cavaliers beat Sparta by three, at Cookeville, and the Warriors won by 10 over the Cavaliers.

Game time is set for 6 p.m.  Set your timers and make your plans to come out and support the Warriorettes and Warriors, on Feb. 4.