Warriors get their first work in for the summer 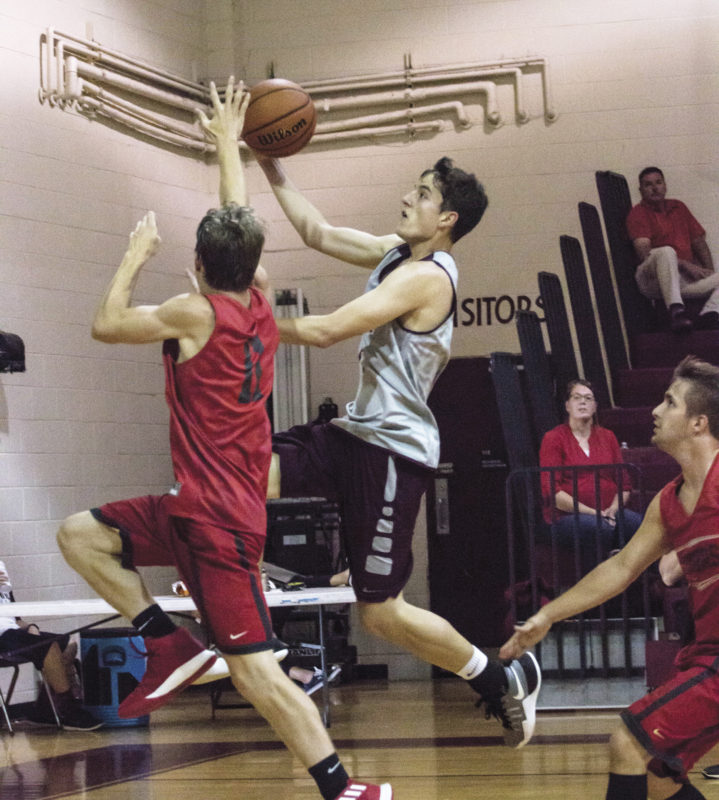 With June being the time for high school basketball teams to get in their team camps the Warriors took advantage on Monday.

Coach Eric Mitchell, who must replace nine seniors, is trying to get plenty of experience for his Warriors on the court. They traveled to Cannon County, on Monday, and will finish up the week with two games, on Wednesday, at Cookeville High School.

During Monday’s session, the Warriors took on a very talented Cannon County team that morning and then took on Whitwell in the afternoon.

The Warriors lost to Cannon County 49-46 but picked up a victory in their second game vs. Whitwell 52-33.

The Warriors’ junior varsity team was also in action, on Monday, when they took on Cannon County’s J.V. team. The Warriors lost in that game 33-24.

After the day was over, Mitchell commented on the experience his team got.

“I was very pleased with what I saw today,” he said. “I saw a lot of good things from our young team. We have got a long way to go, but they are a good group of kids who are working hard every day.

The Warriors were back in action, on Wednesday, at Cookeville high school. See Monday’s Expositor for more on those games.