WCHS softball picks up first district win of the season 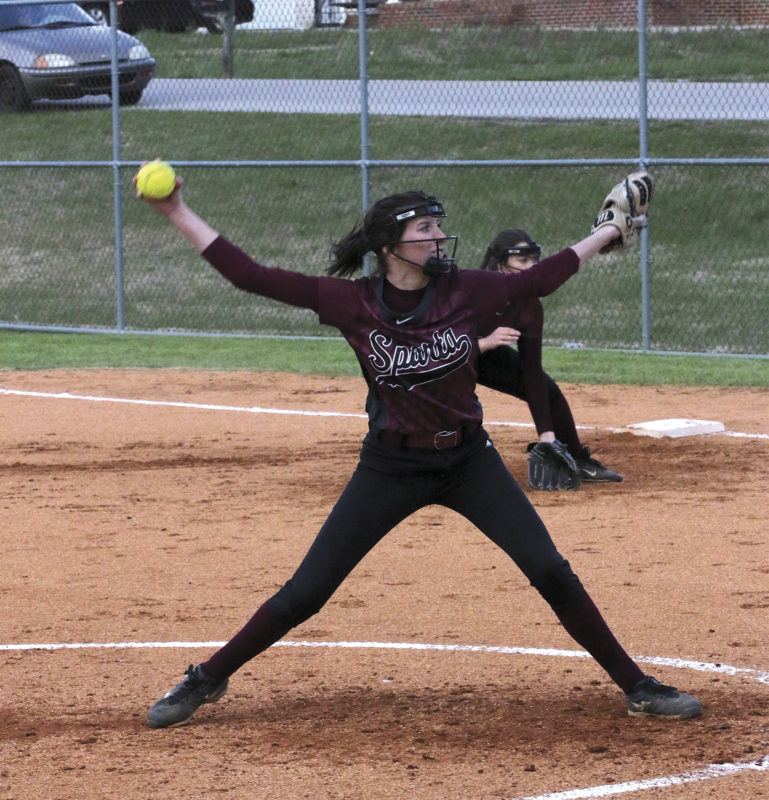 Paige Parker picked up two wins for the Warriorettes this week. Parker threw a total of 12 innings in two days and gave up five hits, no runs, while striking out 15 hitters.

The White County softball team picked up their first district win of the season, on Tuesday night. The Warriorettes traveled to Stone Memorial, on Tuesday night, and pulled out the 2-0 win over the Lady Panthers. The Warriorettes also opened up their week, on Monday night, when they traveled to Carthage to take on Smith County. The Warriorettes would get off to a slow start to start the game, but their bats would come alive in the final two innings, as they would score seven runs in the last two innings to take the win 10-1.

On Tuesday night, the Warriorettes’ Paige Parker had all the right stuff for the Warriorettes, as she allowed only two hits and zero runs in the game. Parker would also strike out nine batters in the win.

Stone Memorial would get runners on second and third in the final two innings, but Parker would get a groundout in the bottom of the sixth inning and a strikeout to end the game and give the Warriorettes the win.

Savage, Goodwin, Auberger, and Rogan would finish with hits for the Warriorettes.

In the sixth inning, Auberger would lead off the inning with a walk. She would then be standing on third base four pitches later, as she stole second base and third base. Rogan would then drive her in when she grounded out to shortstop to put the Warriorettes up 2-0. Then with two out, the Warriorettes would get their bats going again. Sarah Parker would single to get the rally going. Hannah Kate Sims would follow that up with a walk to put runners on first and second with two out. Savannah Jones would then double to left field, scoring both runs and putting the Warriorettes up 6-0.

Smith County would strike for their only run of the game in the bottom of the sixth inning with a home run to cut the lead to 6-1.

Paige Parker and Jones led the Warriorettes at the plate. They both finished the game with two hits. Green, Sarah Parker, and Sims also added a hit for the Warriorettes.