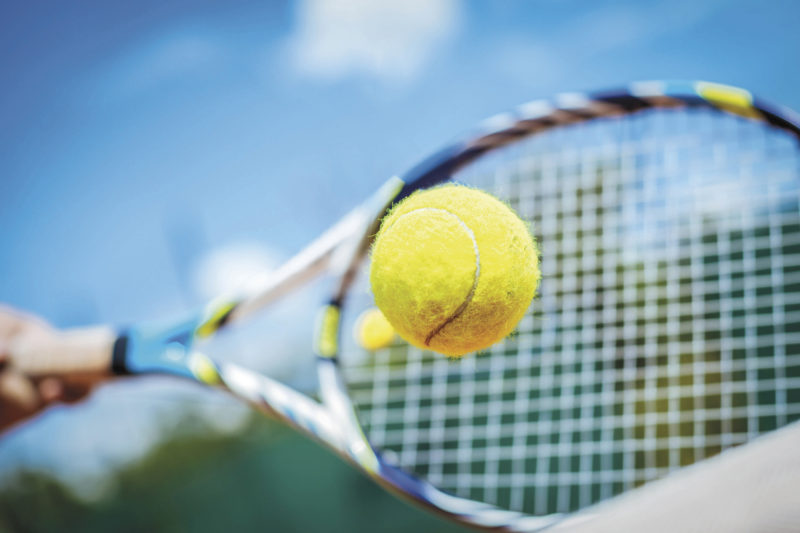 The White County High School tennis team took to the courts to open their season March 12, at WCHS.

The girls won the team competition by winning six matches to Stone’s three.  On the male side, Stone defeated Sparta by a 6 to 3 margin as well.

Individually in singles play, Seth McCormack won 8-4 and Austin Burchett won 8-2 in his first match as a Warrior tennis player.  Burchett teamed up with Jake Colwell to win their doubles match 8 – 2.