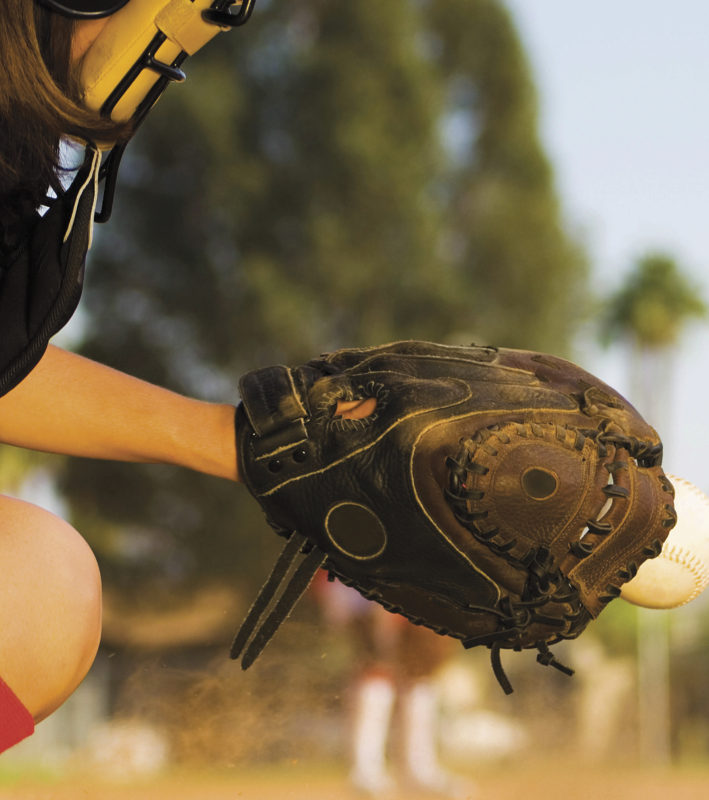 The Warriorette softball team got their season off to an excellent start as they earned victories over Macon County and Van Buren County, on Monday and Tuesday night. Although they fell behind in the first inning of their season opener, the Warriorettes were able to battle back and secure a 3-2 win.

The game was knotted up at two until a Hannah-Kate Simms homer gave the Warriorettes a lead that they would hold to the end.

In their second game of the week, the Warriorettes asserted their dominance at home. They won by mercy rule in a contest that ended, following the fourth inning. A barrage of runs piled up in the bottom of the fourth as the girls left the field early, with a 15-0 statement win.

The Tigers struck first in Monday night’s game as their single brought one runner home in the bottom of the first. Their lead grew in the third as they scored another run off of a single and took a 2-0 over the Warriorettes.

The top of the fourth changed things for the girls as Savannah Jones singled to lead off the inning, Simms added a single of her own and Addison Abell doubled to bring Simms home. During Abell’s at bat, Jones was also able to steal home, tying the contest at two.

Quality pitching and defensive effort kept the score at 2-2 throughout the fifth as both teams struggled for control.

In the top of the sixth, Simms sent one out of the park, highlighting her power hitting and securing the first lead of the game for the Warriorettes. They held tightly to this lead and were able to come away with the 3-2 victory at the end of the night.

Abell got the win for the Warriorettes. She lasted six full innings, allowing five hits and two runs, while striking out four. Ashlynn Phillips earned the save as she pitched the final inning in relief out of the bullpen.

The Warriorettes totaled nine hits against the Tigers as Jones had three, and the duo of Abell and Simms each picked up a pair.

In their Tuesday night domination of the Lady Eagles, the Warriorettes scored early and often. A Jones triple scored Sarah Parker, which was the first run of many for the girls.

The runs started to pile up in the second for the Warriorettes as Gianna Redden, Caydra Parker, and Jones all brought runners home with their hits and gave them a 4-0 lead. A pair of walks with the bases loaded added to the Warriorette lead in the third and they led 6-0 as they aimed to strike a killing blow in the next inning.

The fourth inning ended up being the last series of at bats for the game as the Warriorettes scored a whopping nine runs in the inning. They roughed up the opposing pitcher on their way to a mercy rule victory. Walks, errors, wild pitches and patient hitting helped the Warriorettes pull away en route to a 15-0 destruction of the Lady Eagles.

Phillips picked up the win for the Warriorettes as she pitched all four innings and allowed only one hit. She also struck out eight and walked one batter.

The Warriorettes had 12 hits in the contest, including another home run from Simms, while Phillips, Sarah Parker, Redden, and Jones added two hits each.