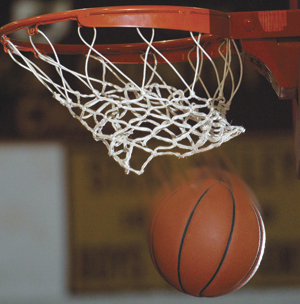 The eighth grade teams from White County Middle School played North Middle School in basketball action on Jan. 6.  Both teams were successful in beating the North teams from Franklin County.

The WCMS Warriorettes won with a final score of 51-14.

The WCMS Warriors won the second game of the night by a score of 33-24.