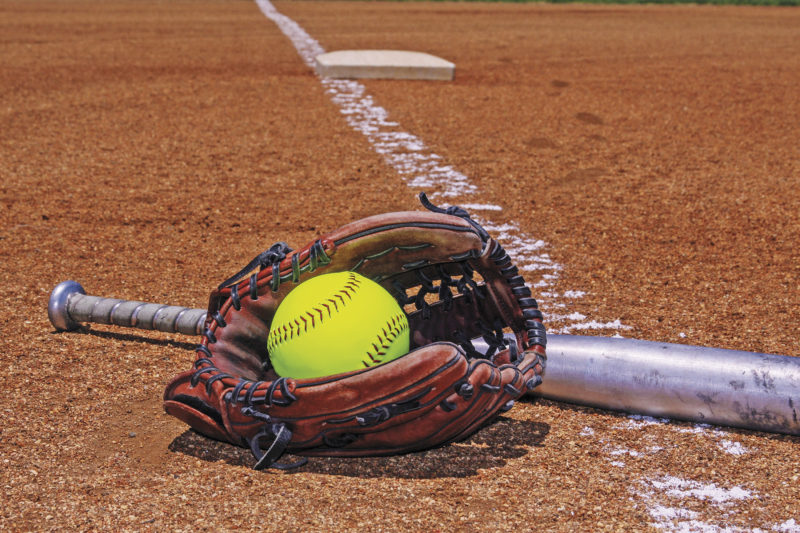 In game one of a double header, the White County Middle School Warriorettes had a tough time generating runs, on April 10, dropping their game with Warren County 8-1.

White County Middle School Warriorettes fired up the offense in the first inning when Ashlyn Rohlander doubled and then scored after Taylor Roberts reached base on an error.  Abigayle Finan singled putting two runners on base that were left stranded in the inning.

Warren County pulled away for good with three runs in the second inning. In the second, an error scored one run for Warren County.  Warren County scored three runs in the fourth inning. Warren County pitching surrendered one run on four hits over five innings, striking out five and walking one.  Savannah Barr led things off in the circle for White County Middle School Warriorettes. She allowed six hits and eight runs over four innings, striking out one.  Gracie McCurry, Finan, Maddie Rust, and Rohlander all had one hit to lead the White County Middle School Warriorettes.

In game two of the double header, the Warriorettes defeated Warren County 10-9 thanks to a walk-off single. The game was tied at nine, with White County batting in the bottom of the fifth when Taylor Roberts singled on a 0-1 count, scoring one run.

The Warriorettes scored three runs in their half of the third inning to take the lead again.  Rohlander singles and then scores after Roberts triples to left field.  Finan then singles to score Roberts from third.  Abby Guy then singles and Abbey Moore comes in as a courtesy runner.  Moore would later score on a fielding error from Warren County to push the Warriorette lead 5-2 after three innings.

Warren County came out in the fourth inning and scored 6 runs after four hits, three errors and two walks taking the lead 8-5.  The White County team again started with a triple by Rohlander.  Roberts again drives Rohlander in with a single of her own.  Finan singles and Guy earns a base on balls to load the bases. Rust singles to left to score Roberts. Finan and Guy score on an error, allowing White County to take the lead yet again 9-8.

The fireworks once again came in the fifth inning when Warren County scored a run, tying the game after a double and two bunts to knot the game at nine.  Ryleigh Burchett started the last inning off with a single.  Rohlander the walks, pushing runners at first and second with one out.  With the stage set for Roberts to step to the plate, Roberts singles to center field to score Burchett for a walk off single.  In a thrilling win, the Warriorettes take the game 10-9.

The Warriorettes racked up 14 hits on the day. Roberts, Rohlander, Guy, and Finan all managed multiple hits for White County.  Roberts went 4-for-4 at the plate to lead the Warriorettes in hits.