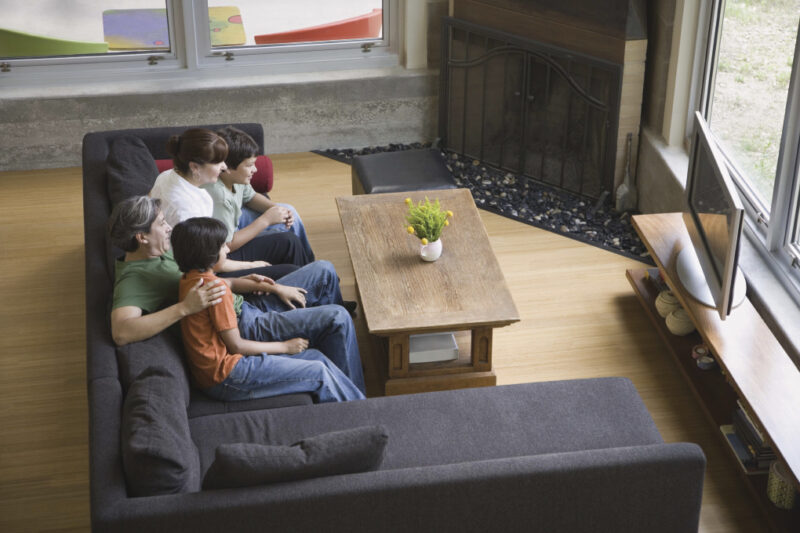 Cookeville – WCTE is excited to announce that the public broadcast station will have a great list of locally produced programming that is ready to be aired soon.  Listed below are two of the features.

Live Green Tennessee, now in its 12th season, is hosted by Melinda Keifer and airs weekly, with fresh content connecting farmers to consumers as well as exploring the world of agriculture and environmental sustainability in Tennessee.  New episodes air weekly at 7 p.m., on Mondays, with an encore showing at 8 p.m., on Thursdays.

One on One with Becky Magura, now in its ninth season, kicks off in September, with a special feature of the Tennessee Road Tour of Ken Burns’ History of Country Music. Join Magura as she discusses this series and more with documentary film makers Ken Burns, Dayton Duncan, and Old Crow Medicine Show’s Ketch Secor.  This series airs weekly at 8:30 p.m., on Thursday, and 6:30 p.m., on Sundays.