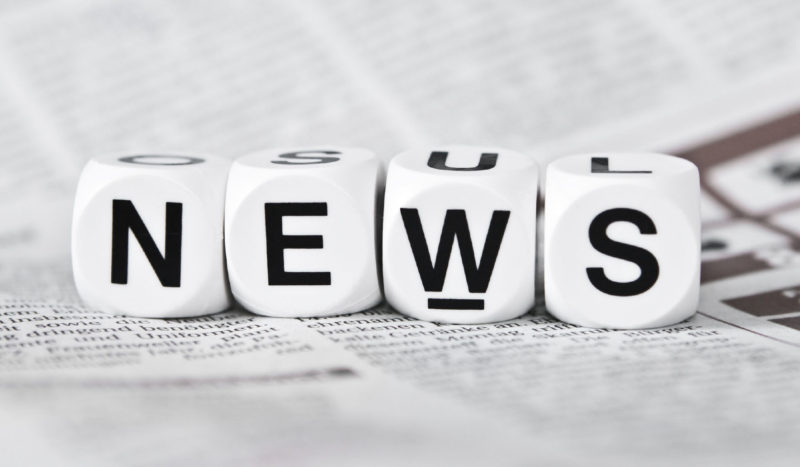 Mayor Jeff Young addressed what he said were complaints from constituents about the new traffic light on the west end of town, urging those in attendance at the Feb. 7 Sparta Board of Mayor and Aldermen meeting to remind residents  the light was installed by Tennessee Department of Transportation after a 2011 Federal Traffic Safety Study showed data that proved the intersection to be a liability.

Young said he and Chris Dorsey, city administrator, had two meetings with TDOT to discuss the installation and the city’s initial apprehension for its placement. Young said TDOT brought their attorneys and engineers to those meetings. The city was ultimately told they could stop the placement of the light, but, in the event of an accident, the city could be held liable.

“We did not feel like it was in the interest of the City of Sparta to assume any liability on that,” Young said.

Dorsey then addressed the concerns about the synchronization between the two lights at the west end of town: the new light and the light at the intersection of Churchill Drive and Bockman Way.

“We still have to sign off on the light when its finished,” said Dorsey. “Even though they [TDOT] put up the traffic signal, and they paid for it, once they’re done, it becomes our responsibility for the repairs and maintenance.”

Dorsey said he is not going to sign off on the acceptance letter until they complete the synchronization and have trained city workers on how to use the up-to-date controllers, which are different than what are on the other lights in town.

Another matter on the agenda the board discussed was the approval of an ordinance to increase the water rate for utility districts effective March 1, 2019, for the sale of water based upon meters read and bills rendered on and after April 1, 2019.

“This rate adjustment is just for the wholesale water rate,” Dorsey explained. “We sell the water to the other water utilities that are in the area. This does not affect Sparta’s water rates.”

“[We] did go meet with each one of these departments to tell them what we were doing,” added Young. “One or two of them were even anticipating a larger rate increase than what we have. They were going to make the adjustments on their end, and everybody understood.”

When there were no further discussions, the mayor asked for a roll call vote. The motion to approve the ordinance passed, with only Alderman Jerry Lowery voting no.

Other items on the agenda included the approval of a resolution to approve the YMCA donation in the amount of $5,000 (passing with unanimous agreement) and hearing reports from department heads.

The police department has a scheduled in-service this week, which will include 40 hours of training. The focus of the training will be de-escalation, with 32 hours spent on the topic.  It was also noted that a training has been scheduled for March 23-April 11, to bring a new hire from out of state into Tennessee compliance. Lt. Allen Selby, who was attending in place of Chief Jeff Guth, reported the new hire would continue to ride with another officer until this training was complete.

Dillard Quick, public works director, discussed several projects, including the implementation of a new garbage truck, the placement of new city limit signs, LED lights in the parks, and work at the YMCA.

A topic of concern was the re-roofing of the amphitheater. Rotted wood was found when the shingles were removed. Quick said the public works department will replace the wood so the roofers can resume work, on Feb. 11.

“I hope this is not an indication of how the other three buildings are,” said Quick. “But if they are, we can fix it.”

After confirming the rotting wood was from water damage, Quick said they will be using asphalt shingles to prevent the damage from happening again.

Among purchasing discussions, the board unanimously voted to approve a bid for floor renovation at Sparta Civic Center and to solicit bids for marquis roof replacement at Oldham Theater.

“I think it’s pretty imperative we get that done, or we are going to have the same situation there as in the [amphitheater],” said Young, about the Oldham Theater project.

The board also voted to solicit bids for water line and sewer replacement for South Church Street and for dredging and screen cleaning at Calfkiller River water intake station. They also approved proposals for reconditioning and disposing of pad and pole-mount transformers and the purchase of a 1500KVA3 Phase Padamount Transformer for the electric department. Additionally, it was approved to sell miscellaneous surplus items from the public works department.