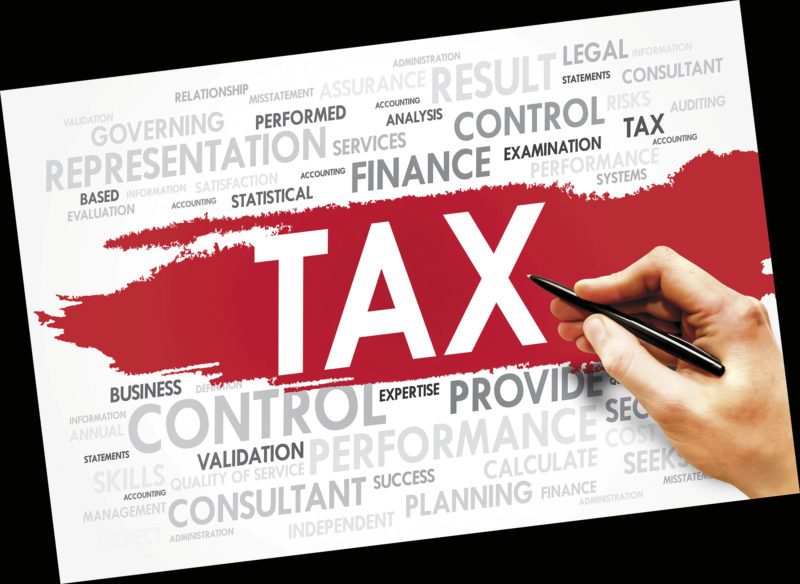 White County residents will have the opportunity to cast a vote during the March 3 presidential primary on raising the sales and usage tax.

This development came following a county commission vote, on Nov. 18, 2019, that placed the matter on the ballot. If approved, the sales and usage tax for the county will increase from 2.25 percent to 2.75 percent. Recently, the City of Sparta passed a similar referendum.

“The legal lingo on this resolution, basically, to me, what it says is when the City of Sparta had the referendum that passed the sales tax was increased from 2.25 to 2.75,” said Mason. “The estimates that we have seen are that 80 to 85 percent of the sales tax revenue collected inside White County is collected inside the city limits.”

Mason said all of the funds collected by the city are allocated to the city government.

Mason said the school system will win big in that scenario.

“The way the structure is the school system will get a large portion of that,” said Mason. By doing this we ensure the residents in the county that are spending their money inside the city limits are represented by those revenues that are collected.”

The resolution was passed. Cain Rogers, Stanley Neal, and Bobby McCulley voted against the resolution. Lonnie Crouch was absent.

Also approved was a resolution to take $80,000 from the county’s savings account for the implementation of building codes and/or health and safety codes enforcement and management as deemed appropriate by the Health and Safety Exploratory Sub-Committee and the county executive.

“It will increase deficit on the budget,” said Denny Wayne Robinson. “We feel like the fees will be real close to offsetting this, but when we do this it is a reoccurring, annual expense. It is not a one-time expenditure.”