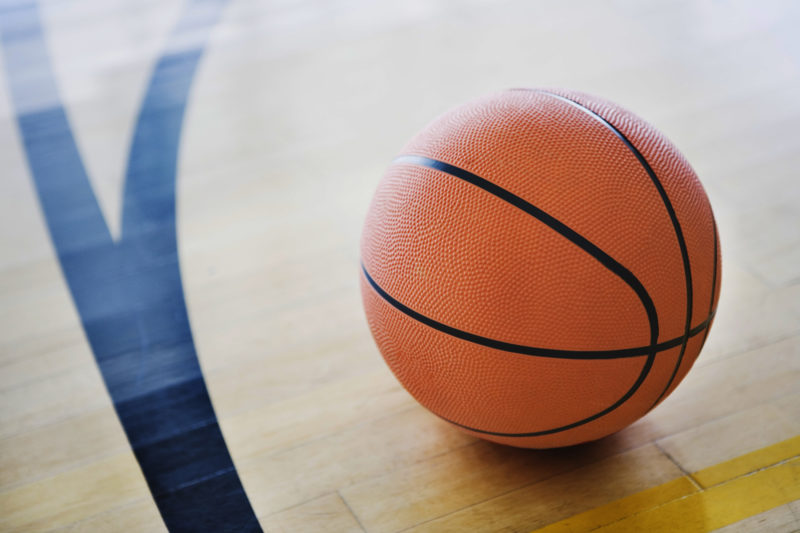 The White County elementary school basketball teams will wrap up their seasons Saturday in the annual championship day of the county tournament.

The large school girls’ championship game will kick the day off in the White County Middle School gymnasium, at 10 a.m. The large school boys’ title game will follow, at 11 a.m. The small school girls’ championship game is set for noon, with the winner of Friday’s game taking on the Doyle girls’ team, followed by the boys’ at 1 p.m, with the winner take on the Doyle boys’ team.

The tournament begins Thursday with the large school division semifinals. The second-seeded Findlay girls will take on Northfield, at 4 p.m. The Woodland Park boys will take on Spencer Elementary, at 5 p.m. The girls’ contest between the number one seed, Woodland Park Panthers, and the number four seed, Spencer, will be at 6 p.m. The night will conclude with a battle between the one-seeded Findlay boys and Northfield, at 7 p.m.