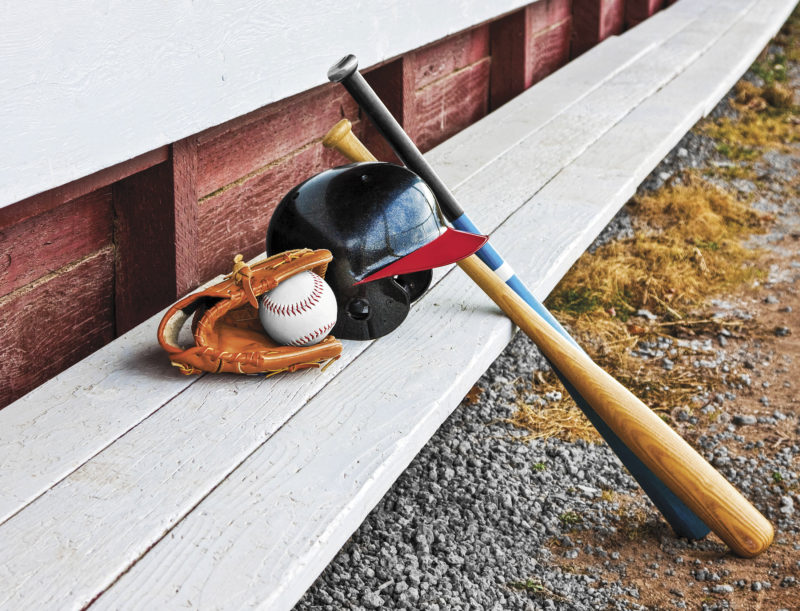 The Warriors fought valiantly Monday night to tie their district series with Warren County. The home game marks a massive momentum swing for White County who now sits at 1-1 in a best- of-three series.

With their season on the line, White County headed home for game two of their best-of-three series with the Pioneers. A 14-2 blowout ensued as the boys put together one of the most explosive innings that Warrior fans have seen all season in the fourth.

Neither team scored until the third inning when the Warriors’ offense first burst onto the scene. Warren County struck first with a single, bringing home one run, but White County High School was quick to counter. Hayden Farris launched a double into center field, scoring the Warriors’ first pair of runs. He was followed by Tucker Allen who singled and David Smith who reached first after taking a pitch to the thigh. A monster home run from Cameron Beasley brought both runners home and stretched the Warrior advantage to 5-1 before the inning came to a close.

With two outs in the bottom of the fourth, the Warriors erupted for nine runs, essentially clinching the victory. Allen was the first to bring runners home, with his two RBI single, and he was followed by a Smith double that added another run. Eli McDonald sent a ball just past the glove of Warren’s center fielder and scored three runners as WCHS took a commanding 11-1 lead.

Another score came in for White County thanks to a Drew Young single and was followed by an RBI double from Dyson Reece. The scoring concluded when Young tagged home after a reckless pitch could not be secured by the catcher, giving White County High School a 14-1 lead. Warren slightly cut into the Warrior lead, with a lone run in the fifth, but it did not matter as the mercy rule was brought into play, and White County held onto a 14-2 win.

Macon Girdley pitched all five innings for White County and struck out three batters, while allowing six hits, three walks, and two runs. Reece, Allen, and Girdley each had multi-hit games, while the Warriors totaled 11 hits as a team.