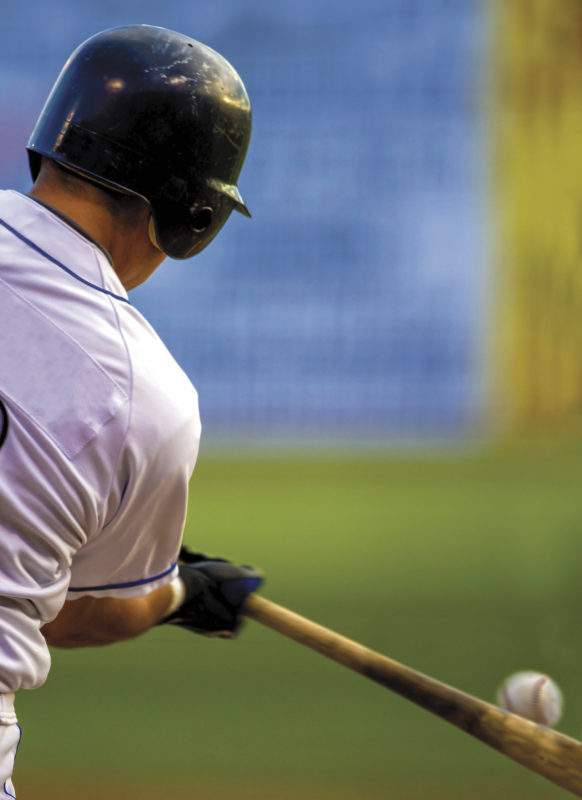 Saturday night signaled the start of the district tournament for the Warriors as they took on the Warren County Pioneers in game one of a best of three series. The tough road environment could not be overcome, with the boys struggling to manufacture hits and falling 5-1. A challenging third inning put White County too far behind and a late game run was squelched in order for the Pioneers to secure a 1-0 series advantage.

The Warriors fell behind early in the first when Warren County sent a runner stumbling home, thanks to a line drive single to left. The damage was soon contained as the inning came to a close, with White County trailing by a run. A bases-loaded double struck deep into the heart of Warrior morale as the Pioneers scored three runs on the perfectly placed hit that rolled to the far left corner of the field. Trailing 4-0, the boys could not get into a flow on offense and earned just one hit over the course of the first four innings.

Another run was brought in for the Pioneers in the third, with an RBI single doing the damage. Despite facing adversity from the start of the game, David Smith kept his composure on the mound and did a fine job in the later innings of containing Warren County. After their fifth run was scored, Warren got just two runners on base for the rest of the game. With Smith doing his best to keep the Warriors in the thick of things, it was time for the offense to do the same.

In the top of the sixth, Cameron Beasley gave his team a much needed boost of energy by sending his sixth home run of the season over the fence in left field. One run was brought in and another could have been scored if courtesy runner Dylan Nelson had not been tagged out on a charge at second base in a bizarre attempt at a steal where he did not slide. The Warriors faced a 5-1 deficit, with one last chance at victory dangling in front of them in the top of the seventh.

After a quick first out from Dyson Reece, Jacob Sparks singled to center field and was followed by Hayden Farris who walked. The Pioneers soon cut into the building Warrior momentum by switching pitchers for the first time in the contest. Facing a fresh arm on the mound, White County’s comeback crumbled as a fly out and a line out wrapped up the first game in the series of three.

The 5-1 loss places the Warriors in a do-or-die situation as they head back home for what could be the last game of the season.

Smith pitched all six innings for White County High School and allowed five runs on hits, while walking four and striking out three. Beasley, McDonald, and Sparks each collected one of the Warriors three hits in the loss.