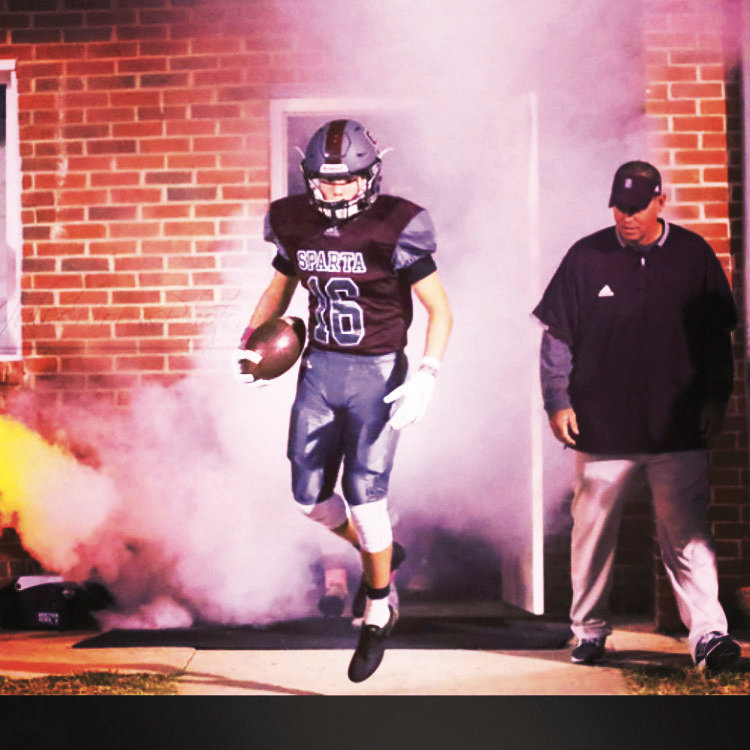 “I’ve worked so hard pretty much all my life, and for something like this to be cancelled my senior year just tears my heart out,” White County High School senior soccer player Will Cheek said. “It’s very disappointing considering I am a senior and I’m not going to be able to play.”

Cheek, who capped a 10-year soccer career by playing forward and midfielder for the Warrior Soccer team for the past two years knew when schools closed in March that the likelihood of returning to the field on the new sports plex was unlikely, and if playing the game has taught him anything it’s that everything changes.

Cheek who played in Warren County as a youth changed school districts when he moved back to Sparta during his middle school years. Cheek, who primarily played travel soccer, changed things up a couple of years ago when he began playing school ball for the Warriors. Cheek changed from forward to midfield and back throughout games. He also changed from a one-sport phenom to a dual-sport athlete this year.

“I played for the Warriors’ football team this year,” Cheek said, who took the place of kicker Andrew Cantrell who had graduated.

The lesson of change is inevitable that Cheek had been learning, and it followed him to the gridiron. He learned that things can quickly change in the snap of a ball as one game he missed on an extra-point attempt that would have put his Warriors in the lead, while during another game he was successful in kicking a 49-yard field goal.

“That might easily be my favorite school-sport memory,” Cheek, who would have thought his favorite memories would have come from the soccer field, said about the kick that will replay in his mind for years to come.

He said change is something that happened in the locker room this year as well.

“I want to thank Coach Frasier for changing the mood in the football locker room and teaching us a lot about the reality of life,” Cheek said and then added that he got some surprising new mentors during that change. “I want to thank Coach Beaty and Coach Bailey for always being two guys I could go to for anything and making football fun.”

Of course, soccer is part of who he has been, and that didn’t change with the cancellation of his senior season

“I want to thank Coach Wilson for making soccer such an amazing experience the two years I played for him,” he said.

Change is inevitable. While it seems like such a simple lesson, is one that is serving Cheek well now as he navigates the unchartered waters of finishing his senior academic year virtually, waiting for the everchanging announcements on how his graduation will be handled, and what his future will look like post-COVID-19.

But the one thing that won’t change: Cheek will roll with the punches and make the best of whatever that future is.